“Ivory Crow Games” released a tricky jump and run called “Vurtue’s Salvation”, in which you will literally hope for your salvation. You get 30 seconds to find the right way out, to dodge obstacles and carefully jump from platform to platform. But it sounds easier than it is. Let me tell you more about this challenging action game. 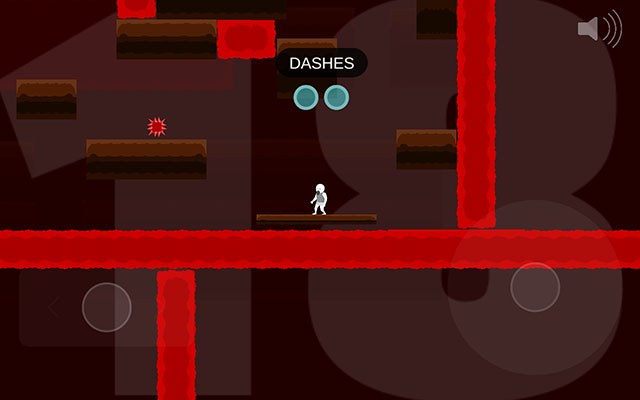 Plan your next steps

A challenge to survive

If you are bored of easy mobile games, “Vurtue’s Salvation” will be the right challenge that you were hoping for. You can definitely prove your skills as you plan ahead how to move without hitting any obstacle and execute it as fast as possible.

Even if you are an experienced gamer, I promise you, you will die. The good thing is that there is no death counter. So you don’t need to look at a rising number, which could easily be daunting.

I also like that there are absolutely no ads in the whole game. So you really can get into the zone, trying to improve your performance.

I wish there was some background music to lighten up the mood. As of now, there is only the evil ticking sound, reminding you that the time is running out.

I found it quite hard to navigate the character, leave alone to be fast at doing so. Therefore, I think some kind of explanation of how to use the controls could improve the gameplay and minimize the frustration at least in the beginning.

Even though I always died before the time was running out, I realized that the ticker is fairly hard to see in the game because of the similar colors of it and the background. And since the numbers of the counter are as big as the full game screen, it’s also harder to see it completely when concentrating on the character and the platforms. It honestly shows better on the picture above than what you see while trying to survive. Therefore I would like a separated ticker, which would be easier to see. 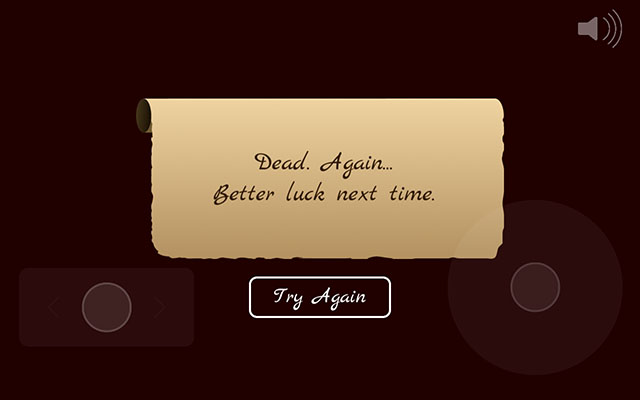 “Vurtue’s Salvation” is a very challenging jump and run game, which will make you try to become better and beat the game. If you want to see if you can master it, download the game here.