Do you remember looking at those books with pictures or drawings of all the animals as a child? They had big letters and an adult was probably reading the animal’s name to you. Well, now you can use an app for that, which doesn’t only spell the names but also shows how the animals move. Let’s explore more of Dmirty Bosikov’s educational game “Codytee”. 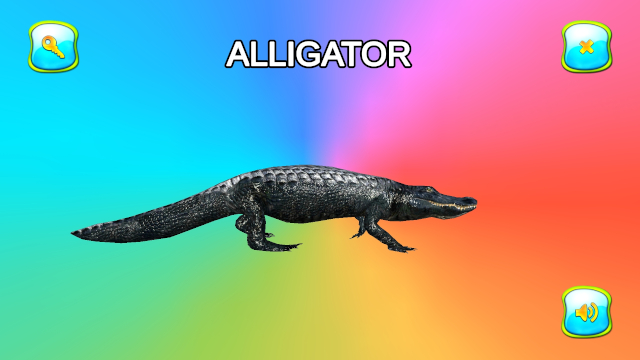 Learning how to spell

What are those beasts?

If you want to teach children about our wildlife and pets, this game can help you a lot. With a colorful background, which most kids should like, it presents you various letters and lets you choose the next one, spelling the name of an animal just like that. After a word is completed, it repeats the full name and shows you an animated version. It starts by showing the animal standing from the side (if it can stand, there are also different fish types, etc.) to the state of moving slowly to moving faster and attack. It really adds a new layer and makes it valuable even for adult learners – even though, the game design is clearly made for kids.

There is a broad vocabulary available, which might even help adults, who want to learn English or Russian (which are the two languages you can choose from).

There are some points, which aren’t clear to me. Firstly, I didn’t find out what the key symbol in the upper left corner was and what was supposed to happen after clicking it. I’m sure I would have understood if there were some instructions but there aren’t any yet. Maybe those could be included to make it easier to understand the game.

Secondly, I would also really like it if there was a way to see the discovered animals again because I believe repetition is the key to learning success. But like this (thinking of a child as the user), it would be more of a coincidence to press the same letters in a row. Also, this is not possible when not starting the game again since the letter combinations are gone after finding a certain word. 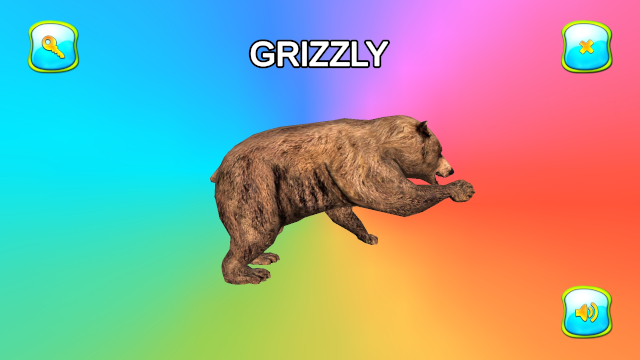 Showing the movement as well

“Codytee” is a colorful educational game about animals, which isn’t only beneficial for children. If you want to check it out yourself, you can download it here.